Hi guys! Has anyone else here ever wondered why of all animals to chose as our national animal, we have the lion? Other countries national animals make sense, they’ve picked animals that are native to their countries, so why on earth is the lion our animal?

That’s what I’m going to answer today. I’ll also going to tell you some really cool facts about the mighty big cat.

In case it wasn’t obvious, lions are big cats. These impressive carnivores are the largest big cats in Africa and can weigh up to 420 Ibs.

They are the only type of cat to live in groups, which are called prides. Prides are family units that usually consist of up to three males, a dozen or so females and their young. It is usually headed by an alpha male and all of the cubs in the pride are his. Young males leave to establish their own prides by taking over another group headed by another male.

It really is down to the lionesses to provide in the pride. The males mostly sleep and defend their territory by urinating and roaring as well as getting into fights with other males. The females do all the hunting in the pride as well as rearing the cubs together (talk about girl power).

These animals were once found in most of Africa and parts of Asia and Europe. Now they are only found in parts of sub-Saharan Africa, bar from one very small population of Asian lions that exist in India’s Gir Forest.

Did you know a lion’s roar can be heard up to 8 km away? Take a listen.

I know it doesn’t sound like the Lion King. That roar was actually tiger roars as the producers of that movie felt that the lion’s roar wasn’t powerful enough.

Why is the lion the national animal of England? 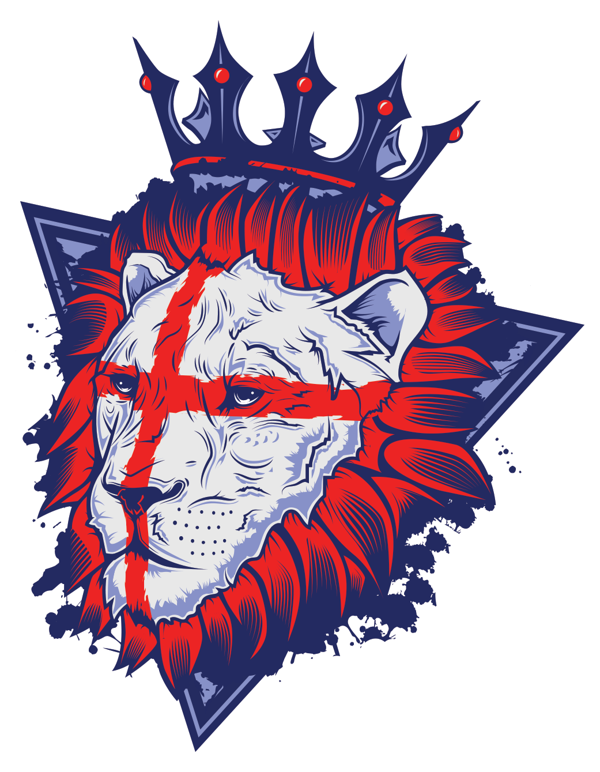 Lions were once kept in the menagerie at the Tower of London and were seen as incredibly brave and strong animals. In Medieval times, warrior were given the nickname ‘the lion’, the most famous being Richard I, known as Richard the Lionheart. Though the lion is not a native species to Great Britain, it possesses the characteristics that the rulers of old thought best showed ‘Britishness’. None of our native animals apparently did.

So so there you have it guys, the lion and why it’s England’s national animal. I hope you enjoyed this post and please feel free to comment and make any requests about any animals you would like me to do a post on.

View all posts by danielhyde16